Last year I took part in a Wikimarathon event at my workplace, the Museum of Contemporary Art Kiasma here in Helsinki. The idea of the event was to gather together people from the art world and also Wikimedia activists to produce content considering contemporary art and Kiasma into Wikipedia. The event was quite literally a marathon: we spent consecutively 24 hours inside the museum, even the night when, obviously, the place was closed to the public. I have never been a big computer guy in my life and never felt too savvy with technology. This event was probably the closest that I have gotten to a LAN party. When I was a teenager, LAN events and parties become common in Finland. LAN events are big (or small) gatherings where people create and join a local area network, most usually to play multiplayer computer games together. These kind of events can gather hundreds of people together in one place. The biggest installation here in Finland has been the annual Assembly events held in big exhibition halls, conference centers and sporting arenas.

At the Wikimarathon in Kiasma I felt a weird sensation of mediated experience although at the same time the event was very must built around the notion of being together in a physical space. Being quietly together writing posts created an eerie and I have to say, quite a comical situation where no one talked to each other but communicated via devices. Zombie-ish or what? So why gather if we communicate via mobile and other devices? In my experience the event was about being together, about an extreme experience (spending a long time in a confined space) and to interact on multiple platforms at the same time. Obviously there is some need for people to meet in a physical space although using devices at the same time. Even people who date online ultimately want to meet their date in person. A LAN party or such can feel like a safer environment than the plain “real world”: in a gathering of media devices there is a possibility to be with people but to, also, distance yourself from the immediate reality if you wish so. In a weird way, the Wikimarathon turned out to be a new and weird environment, but also an environment of tolerance and individuality: everyone could easily control their “presence” and there was no pressure of interaction or small talk. (Jaakko U.) 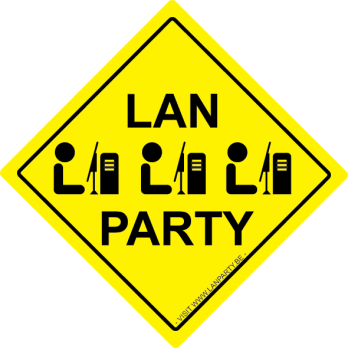